The PCB regime under Ramiz Raja is taking notes of number of ex Pakistan players making "defamatory" comments against the national team and the board.
By Kashish Chadha Wed, 16 Nov 2022 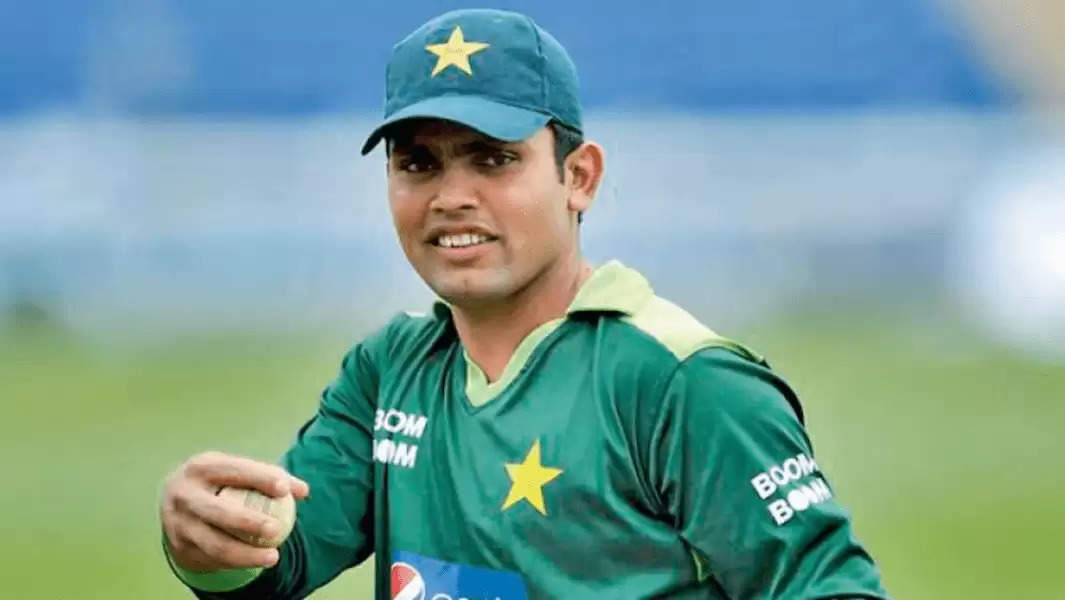 Discarded wicketkeeper-batter Kamran Akmal has been sent a legal notice by the Pakistan Cricket Board (PCB) regime under Ramiz Raja following his remarks that were allegedly defamatory and offensive against the board.

In a PTI report, a source close to the out-of-favour cricketer disclosed him being sent a notice by the PCB on behalf of chairman Raja after accusations of inappropriate comments for the national men's side and the board's chief.

"I don’t know exactly what charges they have made against Kamran but apparently the legal notice has been sent because the chairman feels Kamran made defamatory, false and offensive comments on the media about him," the source said.

Another source within the cricket board confirmed that it is planning to send more legal notices to former players who have their own YouTube channels and appear in the media and have been brutal in their criticism of Babar Azam & company following the loss in the T20 World Cup final and also the PCB regime.

The source in the board's functionary said Ramiz & the rest of PCB officials felt these former stars "crossed the line" of constructive criticism and went into personal attacks following Pakistan's disappointing loss in the final at MCG to England.

"Some of them clearly cross the line while criticising the team, management, board and chairman and Ramiz has made it clear he is not going to tolerate anyone running down or defaming Pakistan cricket anymore," the source added.

It is understood that under Raja, PCB's legal team has been told to take "immediate action" against any former cricketer that indulges in defamatory, offensive and false claims against the team and the board.

Apart from the final, the reactions of some of the ex Pakistani cricketers were also excessively critical against the team when Babar's men lost to India and Zimbabwe at the start of their campaign and looked like facing a Super 12s exit from the competition.

Multiple former players questioned the team selected and also whether the PCB did enough to prepare them for a tournament in Australia, before the tide turned and the same prominent names started praising the side for winning four consecutive games leading into the final against England.