The young cricketer dominated with the bat and the ball and helped Assam come out triumphant in a thrilling low-scoring Ranji Trophy clash.
By Kashish Chadha Fri, 30 Dec 2022 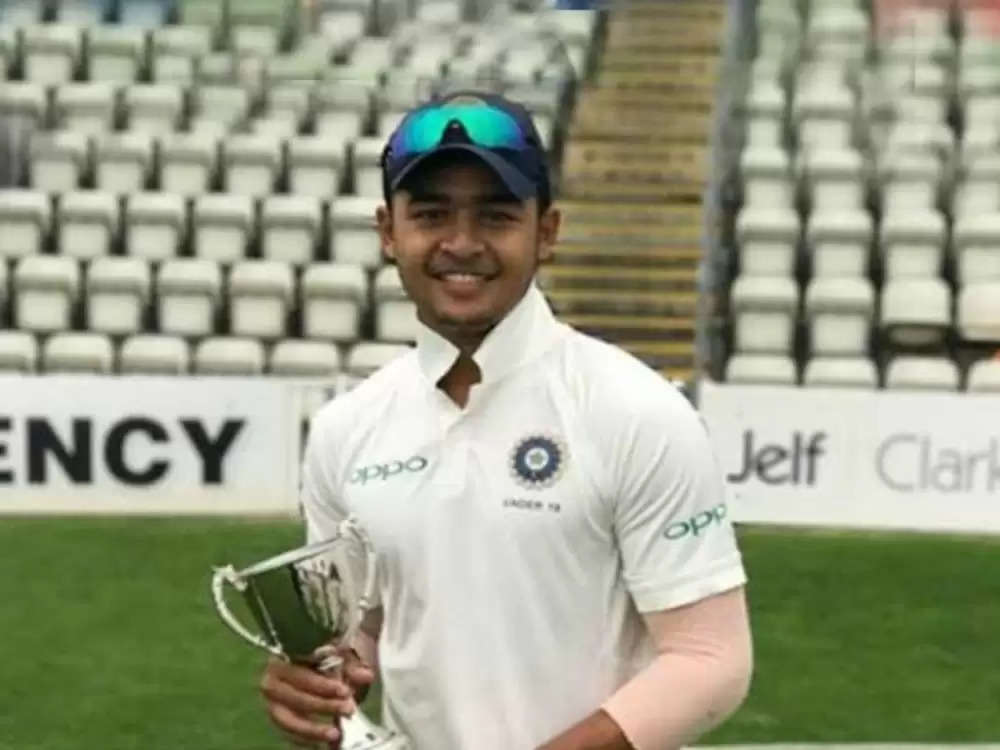 An Elite Group B encounter of the ongoing Ranji Trophy season between Assam and Hyderabad saw the best of Riyan Parag, the allrounder.

The young Assamese, who plays for Rajasthan Royals (RR) in the Indian Premier League (IPL), dominated in either skill to help his team come out triumphant in a low-scoring thriller in Hyderabad.

Parag overcame a first-innings batting failure to produce a critical knock of 78 off just 28 deliveries in the second essay, an astonishing knock in the given circumstances, featuring 8 fours and 6 sixes.

That, sandwiched between his two important four-wicket hauls in either innings. The first one saw him finish with figures of 4 for 48 off 20 overs with his useful off-spin bowling, helping Assam keep Hyderabad's first-innings lead down to just 3 runs.

In the second, Parag propelled his side to an 18-run victory despite defending a modest 250 runs, ending with figures of 4 for 93 in an excellent allround display that will be remembered in times to come.

With his performance, Parag took his runs tally for the tournament to the top of the runs chart for Assam after three rounds of Ranji Trophy 2022-23.

The young cricketer now boasts of 269 runs in five innings at an average of 53.80, carrying a terrific strike-rate of 84.32. The only qualm Parag would have with himself is not converting any of his three half-centuries into a giant score for Assam.

But he has been covering for it with the ball, now placed as the leading wicket-taker for the North East rivals, bagging 13 wickets at a respectable 30.61 per piece.

Parag's ability to take important wickets has taken the load off the shoulders of Assam's main bowlers and given his team an ideal balance.

Parag would be hoping to continue on his rich ways in either skill as he eyes inclusion in India's white-ball outfits in the years to come. With the dearth of utility cricketers in the set-up, Parag can prove to be a real handful to the Indian side.