Key had a call with the out-of-favour opening batter, who last turned up for England prior to the 2019 World Cup at home.
By Kashish Chadha Sat, 3 Sep 2022 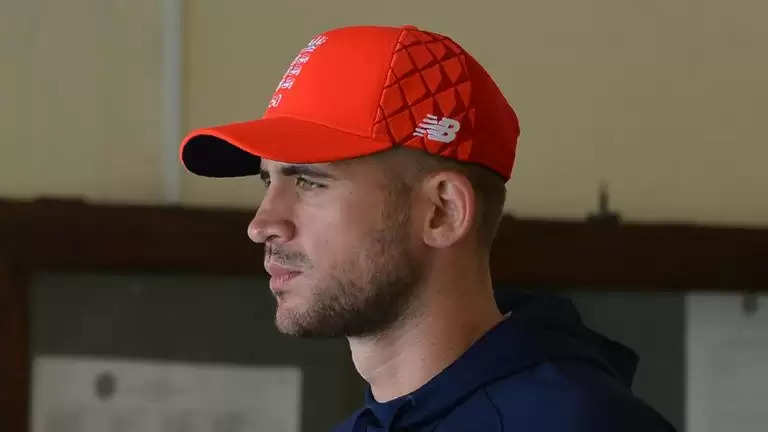 Alex Hales has been an outstanding player in various leagues around the world since his controversial exit from the England side.

England men's director of cricket Rob Key revealed a conversation he had with out-of-favour Alex Hales after the opening batter was looked over by the selectors for the T20 World Cup 2022 in Australia.

Despite leaving out a struggling Jason Roy, and seeing injured Jonny Bairstow ruled out of the tournament, the decision-makers did not go back to Hales, who has not played for England since a controversial fallout with his teammates under former skipper Eoin Morgan ahead of the 2019 World Cup.

Yet to announce a replacement for Bairstow, the selectors have entrusted in-form Phil Salt to partner captain Jos Buttler at the top rather than considering Hales for a timely return.

Key clarified Alex Hales was in contention for a place in the side after an excellent run in The Hundred for Trent Rockets. The player rang up the former England batter and demanded an explanation why he hasn't been picked in the side for another assignment.

Speaking to the reporters after England named their squad for the marquee trip Down Under, Key said: "I spoke to Alex Hales, he rang me actually, and he argued why he wasn't there and I think that's quite right too. I much prefer when these people pick up the phone and say, 'come on then, why wasn’t I there?'"

"I have a huge amount of respect for that as opposed to people who go behind the scenes moaning about why they've not been picked."

Key didn't unveil the exact word from the selectors to the press, but said Hales' continuous absence has everything to do with the competition for places, with those immediately on the fringes yet to be given consistent opportunities.

There have been doubts put forth whether Hales' non-selection is down to the loss of trust with Morgan and teammates over unclarified "misdemeanour" back in 2019. But Key confirmed the player has served his time out of the side and is very much in contention.

"It's just an unfortunate time where there is a hell of a lot of very good players. People say it's a good problem to have but it's not straightforward with who you pick as a batter in this format of white-ball cricket because there are so many good options. There's a lot of people who have also missed out who quite rightly could have said 'how come I'm not in?'"

"I've said on a number of occasions that I feel Alex Hales has served his time for his misdemeanors. Now it's on form, selection, and whether we feel they are the best person to go out there. At the moment we feel Jonny Bairstow is that person," he added.

Transitioning into a journeyman T20 cricketer, Hales has been a powerpacked player in various leagues around the world.