Rohit Sharma: This is how we want to bat

Despite loss in St Kitts, Rohit Sharma urged his men to stick to their guns and attack with bat in hand.
By Kashish Chadha Tue, 2 Aug 2022 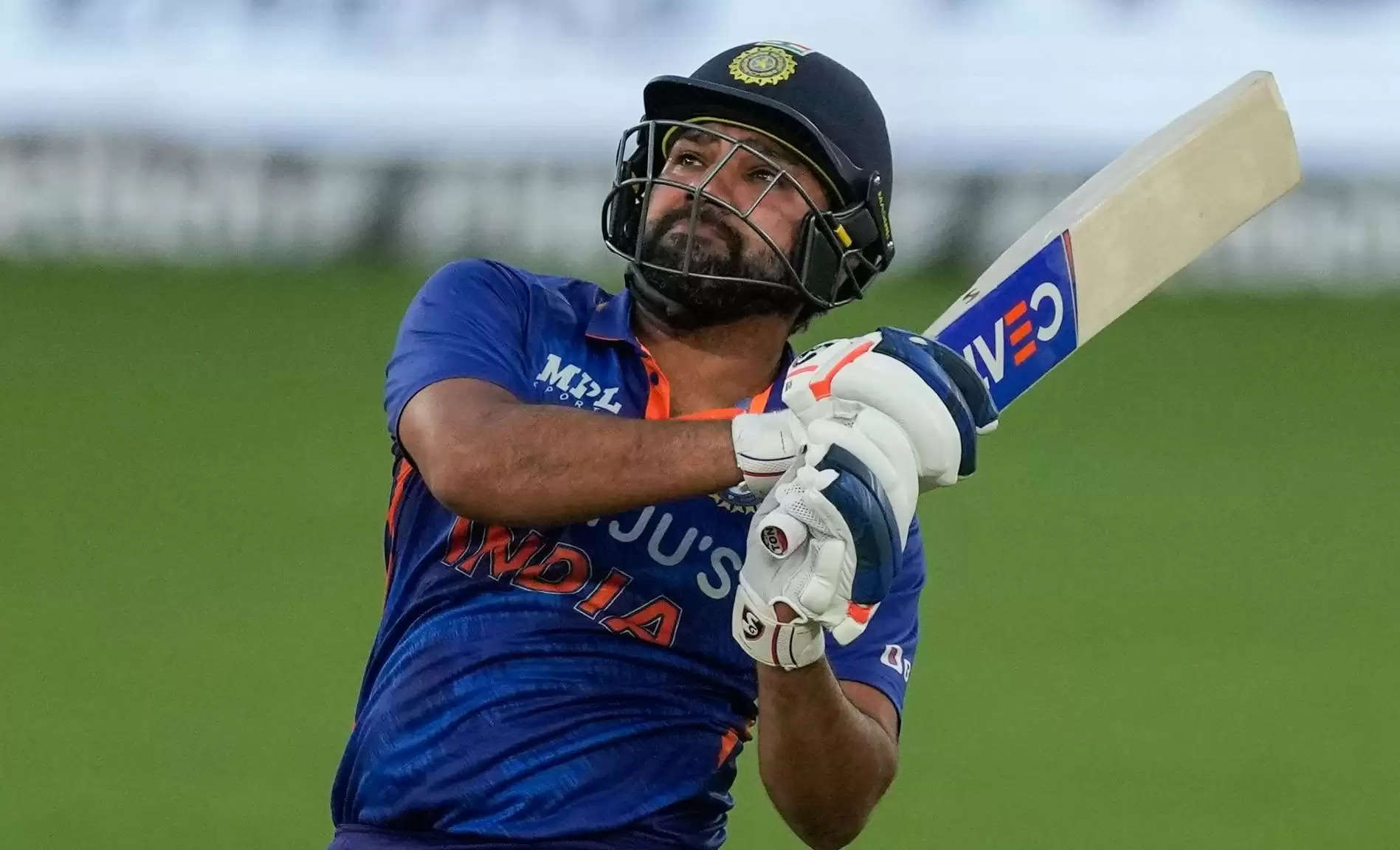 India lost the second T20I versus the West Indies in St Kitts, dismissed for only 138 while not batting out their entire quota.

Rohit Sharma has declared India will not be changing their newfound aggressive ways with bat in hand just because they faltered to a 138 all out in the defeat to West Indies in the second T20I on Monday (August 1).

The Indian skipper said to attack is India's mantra for the shortest format now and he will continue to back the players to persist with it heading to the T20 World Cup in Australia.

The visitors failed to bat out their entire quote of 20 overs in St Kitts and suffered a five-wicket loss to concede series parity to a struggling West Indies side.

But that didn't disturb their captain, with Rohit Sharma encouraging his players to stick to their approach and continue going after the bowling in the coming matches.

"This is the approach we want with the bat" - Rohit Sharma

In a reactive world, a defeat can lead to criticism of the side and pave way for the sense of doubt to creepi into the players. But Rohit Sharma held his foot strongly in the matter and backed his troops to keep the aggressor's mode on while learning from their mistakes and constantly improving.

"Firstly, there weren't enough runs on the board. We didn't bat well. The pitch was playing nicely but we didn't apply ourselves. But this can happen. When you are doing something as a batting group, you might not always succeed. But we will learn from this," he said at the post-match presentation ceremony.

While agreeing that India didn't get their act together in the second T20I, Rohit reiterated it's important his batting unit sticks to its guns and put pressure on the opposition.

"We have to look at some things in our batting. But I will say it again and again, this is the approach we want with the bat. We won't panic. We won't change anything after one loss," he added.

Rohit's reassuring words would help the likes of Rishabh Pant, Suryakumar Yadav and others to continue playing their shots even as fans and experts decry their failures and urge them to put caution to the winds.