The Indian skipper confirmed that coach Rahul Dravid is on the same page when it comes to Virat Kohli the T20I opener.
By Kashish Chadha Sun, 18 Sep 2022 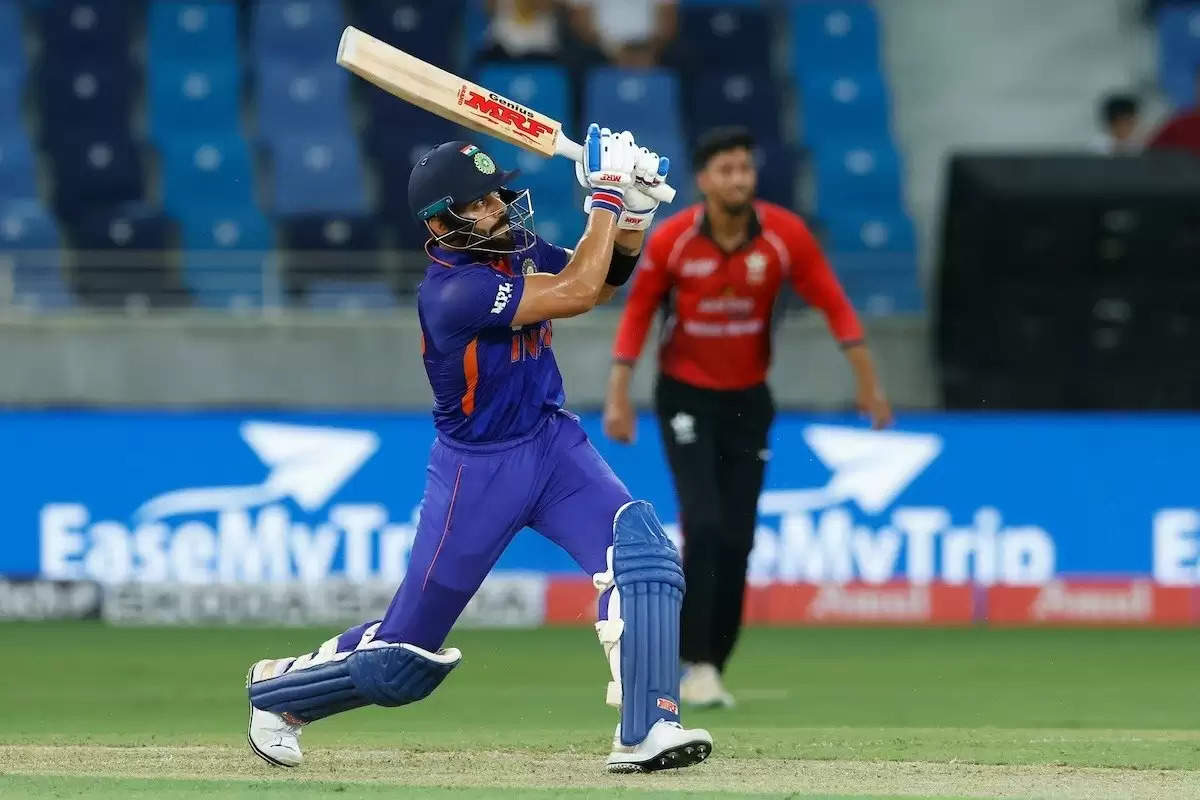 An encouraging hundred against Afghanistan at the close of India's Asia Cup 2022 campaign in Dubai has led skipper Rohit Sharma to earmark Virat Kohli as the team's "third opener" heading into the T20 World Cup in October-November.

Speaking to the press ahead of the home T20I series against Australia from Tuesday (September 20), Rohit said it is why they also didn't appoint a designated backup opener in the squad to him and KL Rahul. With Kohli capable of adjusting to the top from his usual No.3 spot, the side is considering him as their alternate option to partner Rohit against the new ball.

Virat Kohli, the potential T20I opener, has been a topic doing the rounds since his impressive 122 not out off 61 balls against the Afghans in Dubai. The batter looked in absolute command opening the batting in Rohit's absence as the skipper was rested, playing some glorious shots versus their famed spin trio.

If Kohli does open with Rohit, that automatically resolves the middle-order muddle, wherein the side will not have to leave out either one of Rishabh Pant or Dinesh Karthik to fit in their optimum balance of six bowling options, no compromise on powerhitting depth plus a left-hander available in the top 4.

"It is always nice to have options available for you, especially if you are going into a tournament such as T20 World Cup, you want that flexibility. It’s an option for us, and since we have not taken the third opener, he can obviously open," Rohit told the press in Mohali.

The Indian skipper took heart from Kohli's record as an opening batter for Royal Challengers Bangalore (RCB) in the IPL. "He opens for his franchise, and he has done really well. It’s a definite option for us," he said for the experienced right-hander, who has an average of 43.23 with a strike-rate of 137.24 as an opener in IPL after 93 innings.

Rohit suggested that coach Rahul Dravid is on the same page when it comes to Kohli opening the innings. "I had a word with Rahul Dravid and we have decided that we might have to open with Virat in a few matches. We have seen that in the last match and we are happy," he said.

Whether India will trial Kohli the opener in a few of their home T20Is against Australia and South Africa remains to be seen. But a nod of approval for Kohli opening, however, isn't a shade on KL Rahul, clarified Rohit. The captain confirmed that Rahul stays as his first-choice partner at the top and will be opening at the T20 World Cup Down Under.

"I don’t think we are going to experiment," he said. "KL Rahul is going to be our opener for sure. His performance for India has always gone unnoticed. One or two bad game doesn’t overshadow his past records. We know what KL brings to the table, his presence at the top is very crucial for us."