S Sreesanth came up with an interesting claim for the now-disbanded tenure of Virat Kohli as captain in white-ball cricket.
By Kashish Chadha Tue, 19 Jul 2022 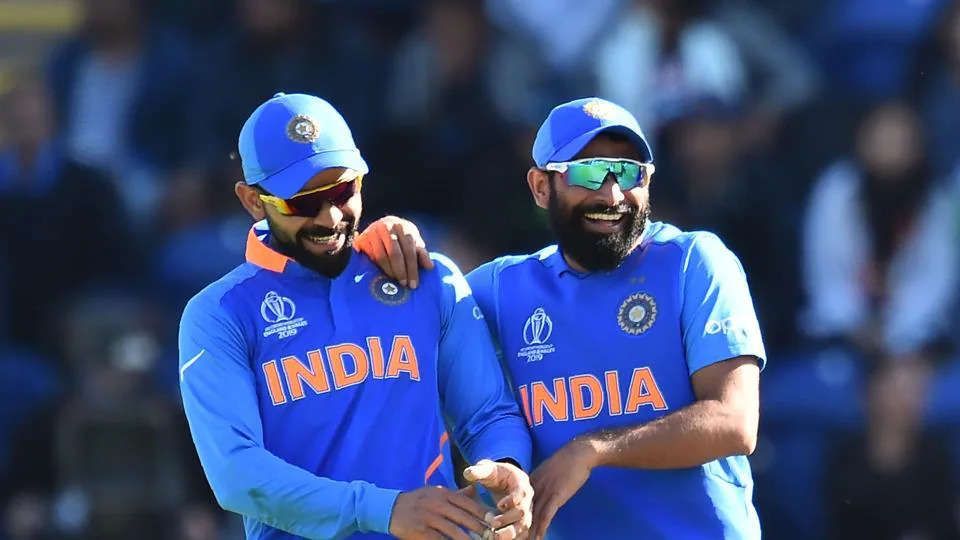 Part of the 2007 and 2011 World Cup wins for India, fast-bowler S Sreesanth claims the nation would've lifted the coveted crown three times more had he played under the captaincy of Virat Kohli.

Sreesanth, a heavily controversial figure in Indian cricket, says the Indian team would've won more titles had he been around, delivering goods in Kohli's leadership.

India lost the final of the Champions Trophy 2017 and the semifinal of the 2019 ODI World Cup in UK during Kohli's reign, either side of facing a disastrous Super 12 exit at the T20 World Cup 2021 in UAE.

S Sreesanth indirectly suggested it is the x-factor of his bowling that Kohli & company missed in those campaigns.

Speaking in a ShareChat Audio Chatroom, S Sreesanth, who had been on a ban from all cricket for alleged involvement in the 2013 IPL spot-fixing scandal, said he not been barred from turning up for India, Kohli's captaincy tenure would've looked richer in the white-ball formats.

"If I would have been a part of the team under Virat’s captaincy, India would have won the World Cup in 2015, 2019 & 2021," said Sreesanth, who, during Kohli's captaincy days, was fighting a long court battle for relief from the Indian judiciary and the BCCI, which had imposed a life ban on him.

The cricketer got relief from the Indian Supreme Court back in 2020 when the country's highest law authority issued a directive to the Indian cricket board to reduce the bowler's quantum of punishment to seven years.

The backdated term ended in September 2020, which allowed Sreesanth to resume his domestic career for Kerala aged 37. The right-arm quick did express his wish to represent the country again but upon realising he would find no favours from the selectors anymore, the 39-year-old called quits for his career in all formats in January 2022.