Scotland vs New Zealand Live Streaming Details for T20I and ODI series 2022: When and Where to watch SCO vs NZ Series LIVE on TV, Squads, Schedule, Date and Time

New Zealand continue their long tour of Europe with a short visit to Scotland.
By Kashish Chadha Wed, 27 Jul 2022 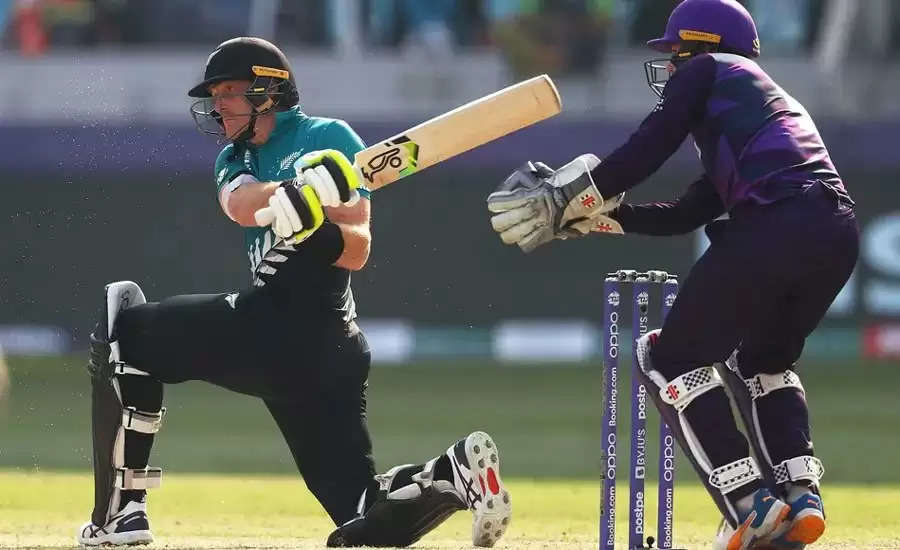 New Zealand play a two-match T20I series and a one-off ODI in Edinburgh against Scotland.

New Zealand continue their long tour of Europe with a stop-over trip to Edinburgh and take on Scotland in both T20Is and ODIs. The Black Caps will be facing the rising associate side in a two-match T20I series followed by a solitary 50-over international.

The series marks the return of Kiwis to the Scottish shores for the first time since 2008, when they locked horns with the hosts in a solitary one-dayer. Prior to which, New Zealand men's side faced Scotland in Scotland during the 1999 World Cup.

The upcoming tour is a rescheduled affair after New Zealand's trip to Scotland for one-off ODI and T20I in 2020 was called off due to the complications amid the Covid-19 pandemic.

The Kiwis have arrived with a second-string white-ball squad led by spin allrounder Mitchell Santner in absence of regular skipper Kane Williamson. The selectors have also given rest to opening batter Devon Conway and lead pacers Trent Boult and Tim Southee.

Scotland, who are currently facing administrative issues within their cricket board, have had one major change on the field, with skipper and veteran batter Kyle Coetzer deciding to retire from T20Is. He remains available for the ODIs.

Richie Berrington has been named the new white-ball skipper for the Scotts.

Also Read - England vs South Africa 2022 Live Streaming Details for ODI, T20I and Test series : When and Where to watch ENG vs SA LIVE on TV in India, UK and South Africa, Squads, Schedule, Date and Time

When and Where to watch Scotland vs New Zealand T20I and ODI series 2022 LIVE on TV?

There will be no live telecast for the series available in India.

Fancode will be providing live streaming for the Scotland vs New Zealand T20I and ODI series in India.