Shahid Afridi alleged that his namesake has been paying for his own expenses during a rehab in UK.
By Kashish Chadha Fri, 16 Sep 2022 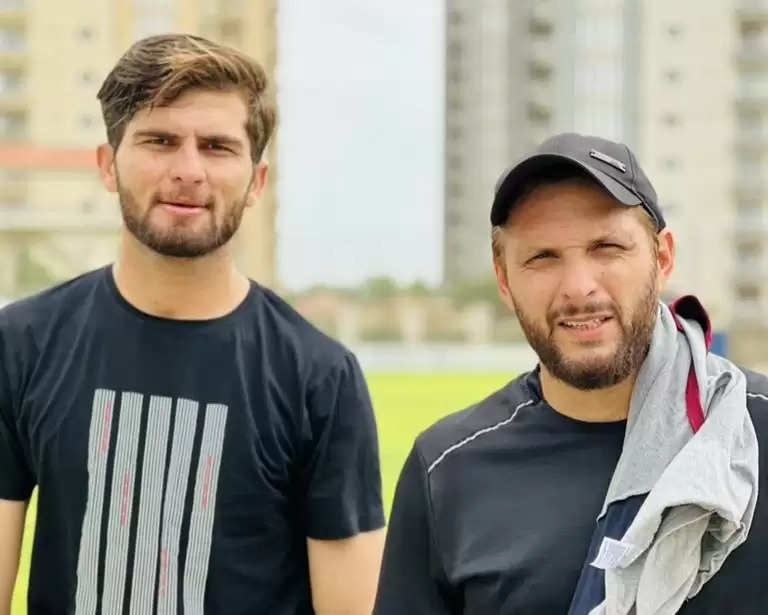 PCB responded to Shahid Afridi's controversial claim made as a guest speaker on a Pakistan-based new channel's show.

Former Pakistan captain Shahid Afridi has alleged premier speedster Shaheen Afridi is paying for the last stage of his rehabilitation process from a knee injury in England ahead of the T20 World Cup in Australia.

Afridi has claimed his namesake is bearing in all expenses for his medical treatment and stay in UK while he undergoes supervision from a knee specialist for an injury that he picked up in July during the Test series in Sri Lanka.

The pacer has since missed Pakistan's ODI series in the Netherlands and the Asia Cup T20I that was held in UAE. Speaking on Samaa TV, Shahid Afridi alleged that the Pakistan Cricket Board (PCB) has offered the left-arm quick no monetary support to overcome his injury.

The retired allrounder accused PCB of not even providing a doctor to Shaheen Afridi for the duration of the rehabilitation process.

Shaheen Afridi getting no support from PCB: Shahid Afridi

"Shaheen Afridi is paying for his rehabilitation himself in England. The PCB hasn't done anything. I arranged a doctor for him, and then he contacted the doctor when he landed there," Afridi said.

"From the coordination to his accommodation, he is doing everything on his own. Zakir Khan spoke to him just once or twice," he added.

One of the only cricket boards to issue clarification statements in responds to reports and claims outside, PCB was quick to clear the air in this regard, too. The board issued a statement in context to the injury rehabs of Fakhar Zaman and Shaheen Afridi.

The PCB refrained from directly addressing Shahid Afridi in the matter but indirectly brushed aside the claim that Shaheen Afridi is left on his own in England.

"It goes without saying that PCB has always been and will continue to be responsible for arranging medical care and rehabilitation of all its players requiring medical attention," said the cricket board.

The PCB also confirmed that Shaheen is making "excellent progress" in his rehab process and should be ready to take the field in the build-up to the T20 World Cup in Australia.