Shahrukh Khan went through torrid time with the bat in IPL 2022 with PBKS.
By Kashish Chadha Tue, 26 Jul 2022 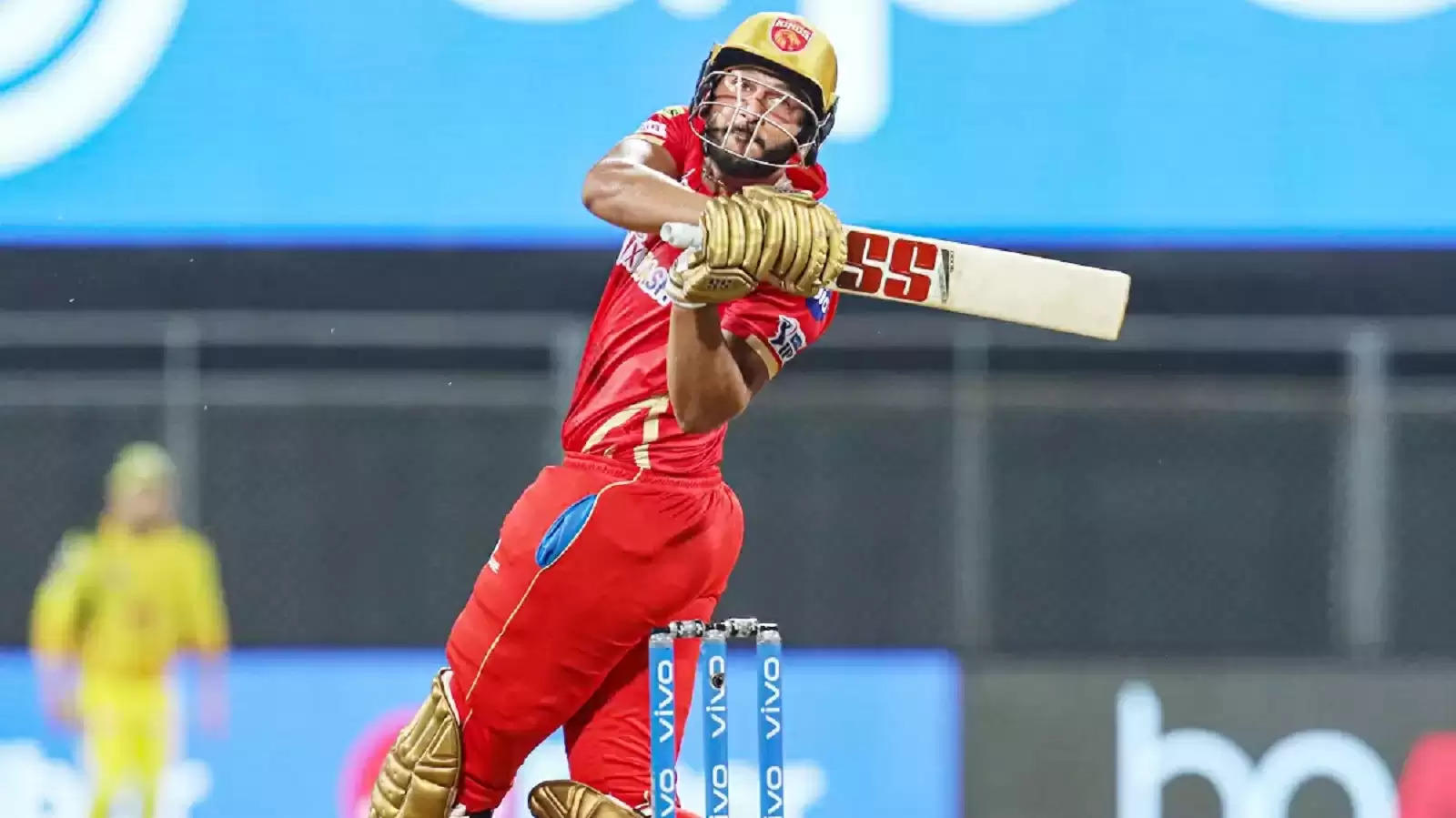 Shahrukh Khan made only 117 runs from his eight innings of the IPL 2022 for Punjab Kings.

Riding on a wave of success, Shahrukh Khan endured his first stutter in IPL 2022, where he collected only 117 runs from eight innings with an uncharacteristic strike-rate of 108.33 for the Punjab Kings (PBKS). The Tamil Nadu powerhitter struggled to get the ball off the square and was subsequently dropped from the PBKS first XI.

Failing to live up to his potential in his second IPL season with Punjab and being axed from their preferred outfit, however, hasn't shaken the youngster's confidence. Khan, in fact, says a poor IPL 2022 hasn't affected his mindset at all.

A firm believer in controlling the controllables, Shahrukh Khan says he has kept his trust in the "process" to eventually bear him the desired fruits.

The 27-year-old said he had a reaffirming conversation in this regard with Tamil Nadu veteran Abhimanyu Mukund, who has been a strong confidant for various young talents in the state side.

"I always bank on the process" - Shahrukh Khan

Speaking to ESPNcricinfo about a poor IPL 2022 with PBKS, Shahrukh Khan mentioned the need for him to stay upbeat and not let the end results dent his confidence too much. The cricketer stressed his thought process and said it's important for him to continue putting in the hard yards.

"Results might come and might not come, but I always bank on the process a lot. I spoke to Abhinav Mukund [during IPL], and it hasn't affected my mind at all because I think I'm in my process and doing everything right," he said.

"Sometimes it might come [off], sometimes it won't. The most important thing for me is whether I'm practicing well, training well and whether I'm in a correct mind space."

The stint with PBKS may not have gone according to the plans on the field but off the field, Shahrukh Khan says, he made his time count pretty well through conversations with franchise's power-hitting coach Julian Wood, a former Hampshire player.

Khan revealed the interesting methods Wood came up with in the PBKS practice sessions to improve his power-hitting, including the usage of heavier balls that make six-hitting more of a challenge.

"He uses heavy balls and bats to get some power and the bat-swing and to develop some strength in the forearm as well. Power-hitting is something that comes naturally to me, so I don't want to work too much on that, and I have my technique when I power it," Khan said.

"So, I'm good on my own in terms of power-hitting, but Julian Wood helped me in holding my shape and stuff. The balls that he uses are heavy. [They are] much, much heavier than cricket balls and you can't imagine the weight of that, and when you hit a ball it won't travel. I took a few points, and that helped me," he added.