The former Australian allrounder turned coach heaped effusive praise on the Indian batting maverick, who has been an exceptional player in T20Is.
By Kashish Chadha Sat, 14 Jan 2023 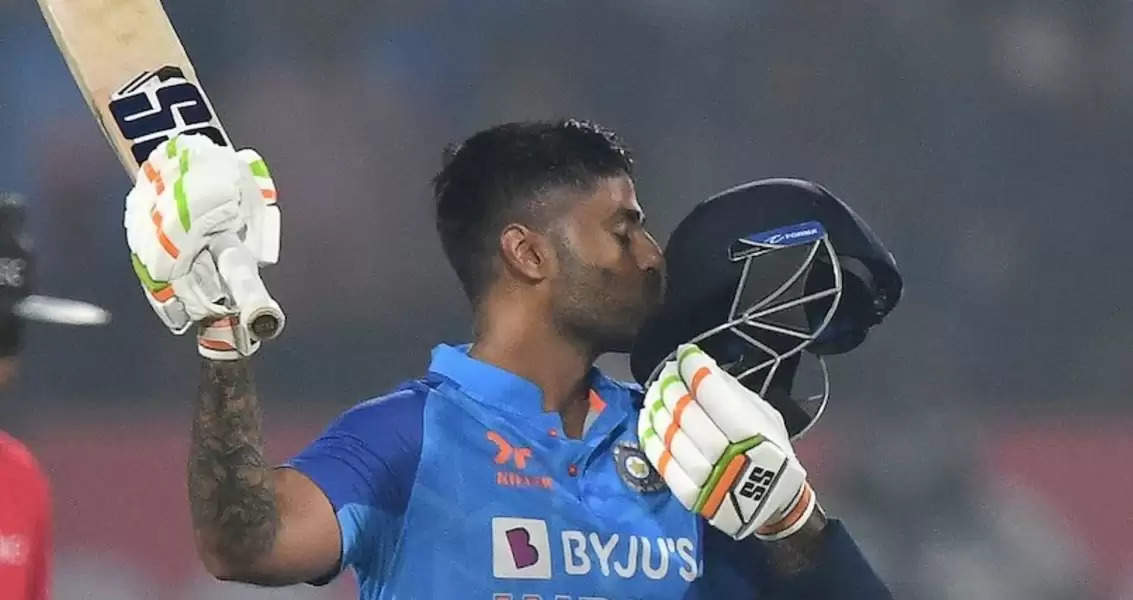 Tom Moody made a massive statement on Indian batting maverick Suryakumar Yadav. The former Australian allrounder turned renowned coach likened the 360-degree T20I player to West Indies legend Vivian Richards, who was ahead of his times in defining stroke-making and range at the highest level.

The class and explosiveness with which Sir Viv dominated opposition attacks during his illustrious career are reinforced by his great numbers. The flamboyant right-hand batting genius carried an ODI strike rate of 90.20 while retaining an average above 48 when it was unheard of in the seventies through to the early 90s.

Moody finds a similar ability to pulverise attacks in Suryakumar Yadav, whose ascent into Indian batting linchpin over the past two years has witnessed some of the greatest displays with the willow in the shortest format.

The 32-year-old has a jaw-dropping T20I record to his name since his debut in March 2021 against England. Suryakumar averages 46.41 with a mindboggling SR of 180.34 after 45 matches for India, featuring three centuries and 13 half-centuries.

"Suryakumar Yadav. Just the way he plays, it's breathtaking. It reminds me so much of... when I was a young cricketer, watching the likes of Vivian Richards. The player who just seems to be in control of the game single-handedly," Moody said during an interview with Sports Tak, heaping effusive praise on the Indian batter by comparing him the West Indies genius.

Richards had an unprecedented dominance streak about his one-day game as he would find areas to dispatch the bowling that normal batters would rarely hit the ball to. He gave bowlers absolutely no respite at his pomp, making their life extremely difficult to contain his ways with the bat.

That's the similarity which Moody highlighted about Suryakumar Yadav's game, with the aggressive and adventurous right-hander finding unique ways to send the ball to the boundary ropes consistently.

Suryakumar's recent T20I knock against Sri Lanka being a prime example, wherein he would move across the crease and manage to hit the ball to vacant regions despite facing contrasting lines. In a decider of the three-match T20I series in Rajkot, he helped India come out triumphant with a 45-ball ton.