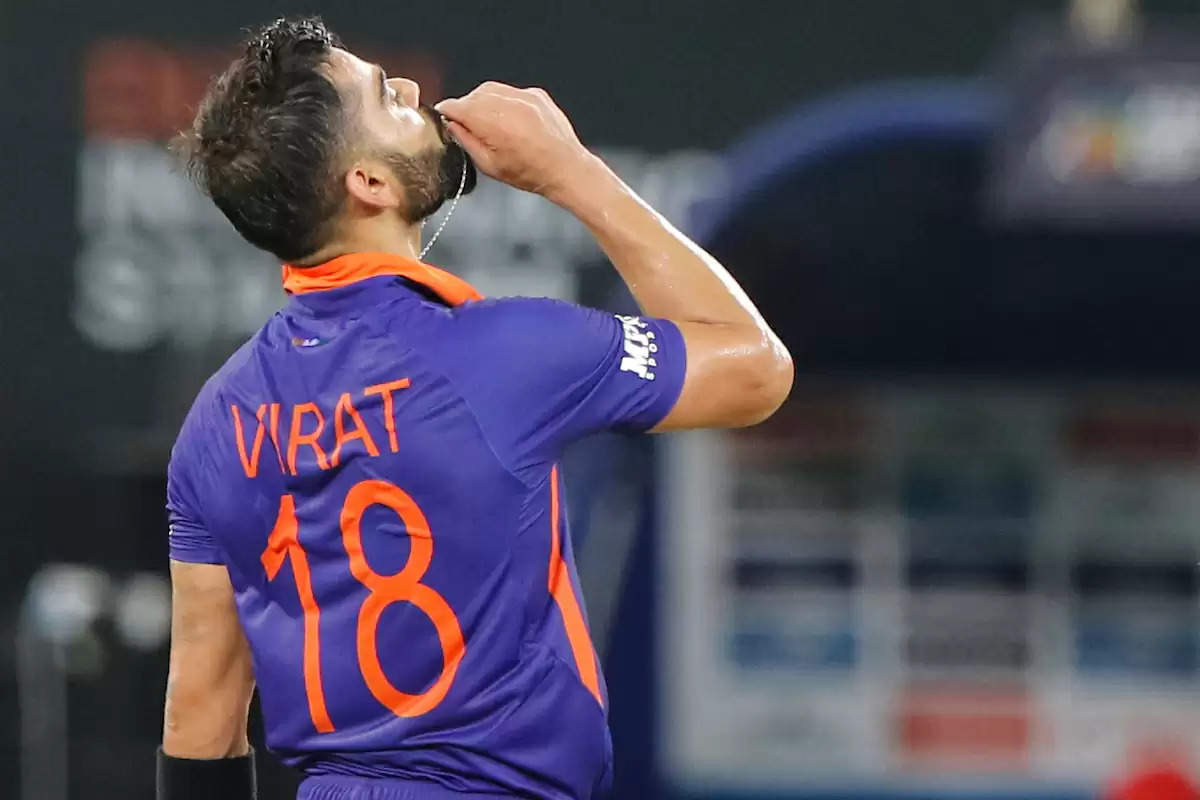 The great Indian batter amassed 276 runs from his five innings with an impressive strike-rate of 147.59 in the tournament.

Virat Kohli has made a significant jump in the ICC T20I rankings for batters in the aftermath of the Asia Cup 2022 held in UAE. The Indian batting great has leapfrogged 18 spots in the rankings table for men's T20I cricketers to consolidate himself back in the top 20 players.

Kohli is now the world's No.15th ranked T20I male batting star, having entered the regional tournament in the Middle East at No.33 on August 28 when India took on Pakistan in their first group stage encounter in Dubai.

The 33-year-old's incredible resurgence on the rankings table is down to his fruitful individual campaign with bat in hand. He finished as India's top scorer for the three-week event, making 276 runs from his five innings at an average of 92 and strike-rate of 147.59.

The highlight of Virat Kohli's Asia Cup tourney was his maiden T20I hundred, which he smashed against Afghanistan in India's final Super 4s clash. The modern-day giant smashed his way to an unbeaten 122 off 61 balls, including an impressive exhibition of skill and technique against their spinners.

Entering the Asia Cup in UAE, Virat Kohli had a major question mark on his game versus spin, with the Indian No.3 carrying a strike-rate of 103.57 against the tweakers since the start of 2020. The corresponding number for the IPL stood at 105.97, attesting to a certain decline in his spin-handling abilities.

But against Afghanistan, Kohli played a highly encouraging knock, countering the opposition spin trio of Rashid Khan, Mohammad Nabi and Mujeeb ur Rahman with good use of the feet and an aggressive streak with bat in hand.

Kohli started off the Asia Cup with a pair of scratchy knocks versus Pakistan and Hong Kong, scoring 35 off 34 and 59* off 44, respectively. The right-hander truly picked up pace and rhythm to his game via the Pakistan rematch in the Super 4s, making 60 off 44 balls against a high-quality attack.

That rhythm was prelude to his brilliant hundred versus Afghanistan despite a first-ball duck in the previous encounter against Sri Lanka.

Having recharged his batteries with a mental health break and runs under his belt, Virat Kohli will be raring to go when India resume their T20 World Cup preparations with home T20Is versus Australia and South Africa, starting September 20.