After an indifferent couple of weeks in Ireland and England, Dinesh Karthik was back to his best at the start of the T20I series in the Caribbean on Friday (July 29).
By CX Staff Writer Sat, 30 Jul 2022 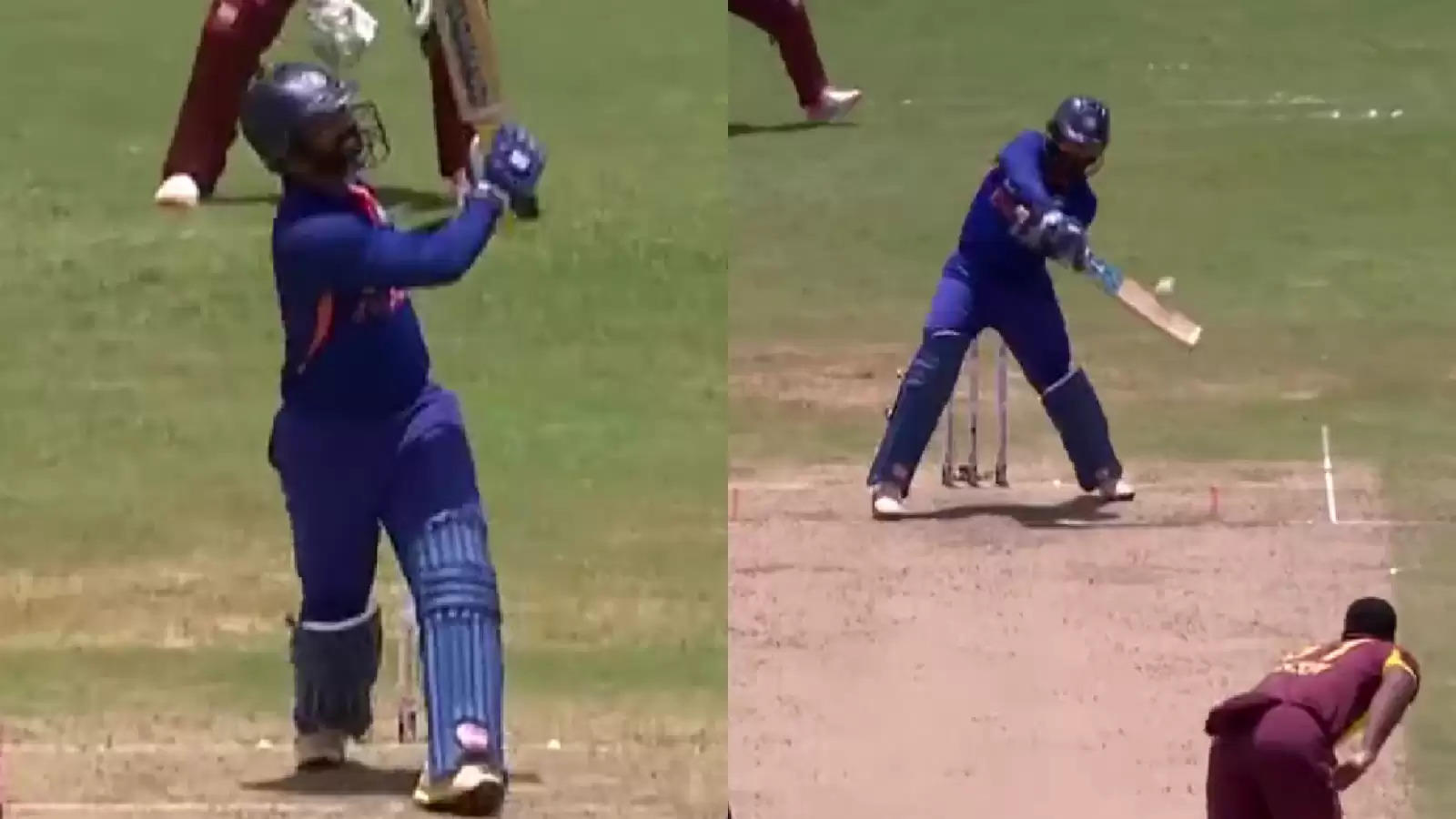 Walking into bat with India 127/5 and striving for a good finish to their innings, the Indian No.7 helped his side reach an intimidating score of 190/6 by the end of their allotted 20 overs.

Dinesh Karthik shared a critical stand with Ravichandran Ashwin (13*) for the seventh wicket. Karthik's knock allowed the visitors to gain significant ground on a surface that became progressively tougher to bat on.

Lightening up the Brian Lara Stadium in Tarouba with his scintillating knock, Dinesh Karthik helped India earn ascendancy in the game, before the bowlers stamped their authority and sealed a massive win for the side.

While the Indian bowlers were excellent in restricting the hapless Calypso Kings side to just 122/8 in 20 overs, the commentators recognised Karthik's batting effort as the point of difference in the end outcome.

Given the nature of the track, it was Karthik's innings that completely took the game away from the West Indies. When India might have settled for a score around 160-170, his knock gave them the impetus to reach 10 shy of 200 runs. That was enough for India to India to secure a 68-run win, with Arshdeep Singh, Ravichandran Ashwin and Ravi Bishnoi bagging two wickets each.

He was duly awarded the 'Player of the Match' honours for his effort for the night, with live streaming broadcasters Fancode capturing the highlights of the knock in an entertaining clip.

.@DineshKarthik's knock pushed India's total to a massive 190. His batting was an absolute treat to witness!

With T20 World Cup berth being his longstanding aim, Dinesh Karthik will be determined to continue in this vein against the Caribbean men. The second T20I will be played at the Warner Park, Basseterre, St. Kitts on Monday, August 1.